Move over Marie Kondo, Fumio Sasaki is the house, and he says even if things spark joy, you should still get rid of them. Appropriately, Sasaki’s book is entitled Goodbye, Things and that’s exactly what he did.

The Author of Goodbye, Things

Fumio Sasaki is 35, single, living in a 215 square foot apartment in Japan. A former employee at a publishing company, he realized he was discontent with his life and started making changes. He got rid of most of his items and now has just the basics in his apartment — there are before and after pictures in the book to prove it.

Right off the bat, I struggled to relate to Sasaki. I’m a married mom of three kids. There’s just no way my family and I could ever live in a 215 square foot apartment with a mattress on the floor. Would his thoughts and ideas still be valid for me? I wasn’t sure.

You’re probably familiar with the concept of minimalism. Minimalism is having fewer possessions and being intentional with the items you have. There are many benefits to minimalism, especially for moms (and I’m not being sexist here, studies have shown that women are more affected by clutter and mess than men). Read About Why Moms Need Minimalism.

According to Sasaki, minimalism has allowed him to have freedom, satisfaction, and experiences he may not have had when he was buried under his belongings.

There seem to be different spectrums of minimalism, and Sasaki is more of an extreme minimalist than most others I’m familiar with. With just a few pieces of clothes in his closet and a few dishes in his cabinets, he doesn’t have much to keep track of or clean up after.

Sasaki notes throughout the book that while the world has drastically changed over the past 50,000 years with industry and technology, our minds haven’t adapted as quickly.

Why does this matter? Because our old-fashioned brains are totally overwhelmed with the amount of information we consume and the things we need to care for. Humans weren’t meant to pay attention to so many things at once. Yet here we are doing it and wondering why we’re stressed, depressed, and can’t stay on top of all the things we need to do.

Since there are no “updates” available for our old hardware, we need to alter our environments so we can better perform.

55 Tips to Help you say Goodbye to your Things

My favorite part of this book was Sasaki’s list of 55. It was a quick and simple list that made a lot of sense. Most of his points were also applicable to people in a variety of situations, not necessarily those looking for extreme minimalism. Here are a few of my favorites:

Another point Sasaki made in Goodbye, Things is that things bring things. When you purchase a cell phone, you aren’t just getting the phone. You need a charger, case, screen protectors, earbuds, and countless other accessories. When you take up a sport, you need equipment for the sport, appropriate clothing, appropriate shoes. And let’s not even talk about crafting.

Trying to Wash Dishes that aren’t even Dirty Yet

This was an interesting concept to me. It basically boils down to, don’t worry about things that haven’t happened yet. If you think about doing an everyday task every day for the rest of your life, it can be overwhelming and daunting and depressing. If you take it one day at a time, or one dish at a time, it’s a lot easier to think about and tackle.

Goodbye, Things was a worthwhile read with a lot of great suggestions for minimizing your possessions, however there were a few things that I couldn’t quite get past. Perhaps cultural differences or the fact that this book was translated into English are to blame, I’m not sure.

First, Sasaki often mentions how he used to care a lot about what other people thought of him, which he no longer does since becoming a minimalist. While reading, however, I could not shake the feeling that minimalism was a status for him. For example, when discussing his “Iris Ohyama” mattress he said it was, “a must-have for Japanese minimalists.” This brand obsession and needing to have what other minimalists had seemed contradictory to everything he was trying to prove in the book.

Additionally, instead of calling his phone just a phone or a cell phone, he always referred to it as an iPhone. Again, maybe it’s cultural, but if he really didn’t care what people thought, why mention it?

Overall, Sasaki seemed like he still has something to prove and still cares very much about with what others think of him, despite how many times he insists he doesn’t.

Overall, I enjoyed reading Goodbye, Things. I think it brought forth a lot of valid points about why our belongings don’t make us happy and how to go about changing our lives to have fewer things. There was a lot of inspiration, and it definitely made me consider paring down more of my belongings.

While I know I will never be as extreme a minimalist as Fumio Sasaki, I can still find value in this book and use it to reduce what I have. It was also a reminder to practice gratitude.

One quote I really liked was, “Through gratitude, we can trigger sustainable stimulation, which gives us more peace than the stimulation that we get by buying something new or increasing our stockpile” (p 239). I think this is a concept we can all benefit from, regardless of whether you’re a minimalist.

Most people balk at the idea of minimalism, thinking they’ll need to get rid of everything they own aside from one dish and two outfits, however most minimalists, such as Joshua Becker, author of The More of Less and other books, confirm that there is no magical number of belongings you need to hit before you can be considered a minimalist.

Have you read Goodbye, Things? Leave a comment below and let me know what you thought!

More Book Reviews for You

The More of Less by Joshua Becker [Book Review] 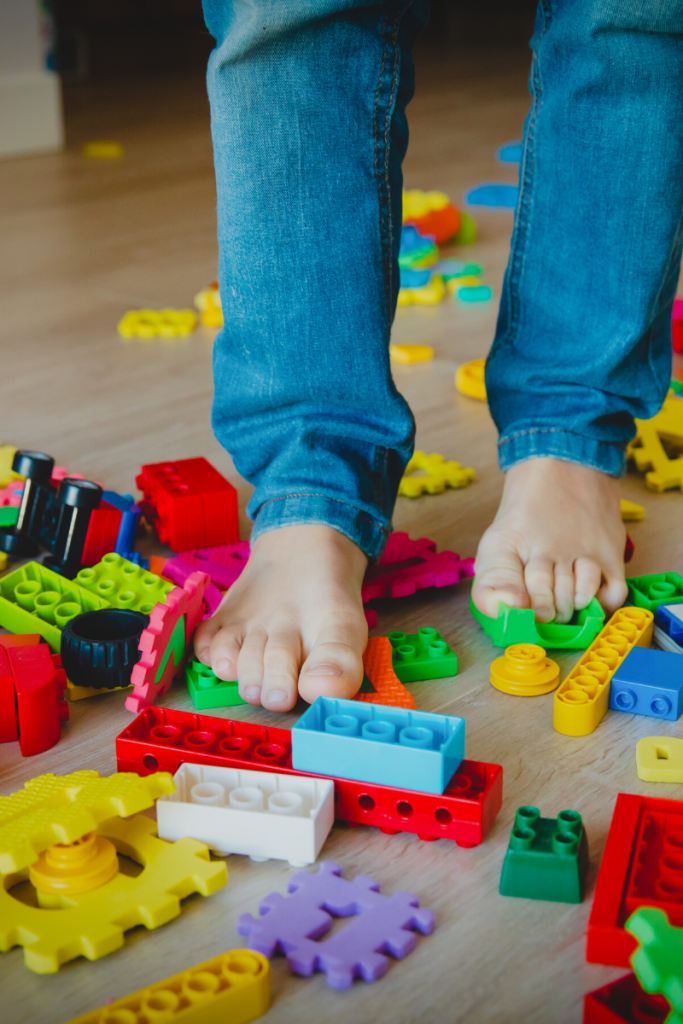 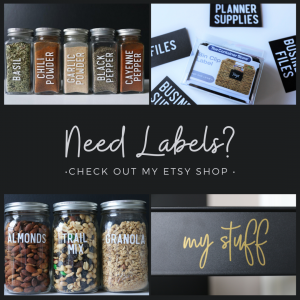 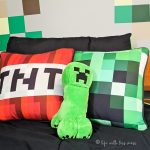 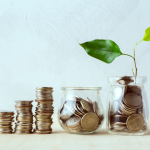